In an ideal life, there might never be a need for the existence of family law nor a family lawyer and we could all live in peace and harmony. Apparently, we are living in a world that has its own imperfections and where laws play an incredibly significant role in keeping our society in order. These laws do not let anyone be an exemption; hence, even our very own family members must be guided by it.

What is Family Law and What Does it Cover in General?

People that have a good deal of money in the first place including actors and actresses, businessmen, politicians, and other celebrities usually hire family lawyers. The majority of the time, the underprivileged do not hire one not only due to financial reasons but also because a family lawyer’s job is not always very clear. The thing is, all issues related to family and domestic relationships are actually supposed to be dealt with family law. However, nowadays, a lot of family lawyers concentrate on legal separations and annulments (since divorce is not yet legal in the Philippines) and the corresponding issues associated with it including but not limited to the division of conjugal properties, child custody and support, and alimony. It is important to keep in mind that even though family lawyers are most popular because of these issues, you might be surprised to find out that there are so much more than they can cover and take care of as lawyers for your loved ones.

Generally, a family lawyer can represent and defend victims or suspects of domestic violence, child abuse, neglect, and a lot more. However, their job does not end in defending – it actually also includes processing and outlining of prenuptial and post-nuptial arrangements, adoption papers, legal separations, and anything that can be related to it.

What Does the Family Code of the Philippines Cover?

Now, let us be specific and briefly discuss some of the most important parts of our very own family law. Executive Order No. 209, which is also best known as The Family Code of the Philippines (signed by former President Cory Aquino in 1987) covers these following areas that each of us must know about:

First is the Requisites of Marriage. It has been stated clearly that no marriage shall be valid unless the essential requirements are met such as the authority of a solemnizing officer (a member of the judiciary within the court’s authority, a priest, rabbi, imam, or minister of any church where at least one of the contracting parties belongs to, a military commander), a valid marriage license, and a marriage ceremony in the presence of not less than two witnesses of legal age. The marriage is considered void if any of these requirements are not met.

Second is the Void and Voidable Marriages. The marriages that must be considered void from the very beginning include those that were signed by any party below eighteen years old, solemnized by any person not legally authorized to perform marriages, solemnized without a license, bigamous or polygamous marriage, signed by any participant who, at the time of the celebration, was psychologically disabled to comply with the essential marital obligations of marriage even if such incapacity manifests only after the marriage, and incest marriage whether the relationship between the parties be legitimate or illegitimate.

Third is the Legal Separation. A marriage that is considered legal and has no grounds to be voided but needs to be revoked due to certain conditions can be done through legal separation if there is repeated physical violence or grossly abusive treatment made against the petitioner, a common child, or a child of the petitioner. Other grounds for legal separation include physical violence, moral pressure, attempt to corrupt or induce the petitioner, drug addiction or habitual alcoholism of the other party, lesbianism or homosexuality, bigamous marriage, sexual infidelity or perversion, murder attempt, abandonment without justifiable cause for more than one year, and many more.

The last things that will be summarily discussed are legitimate and illegitimate children. Generally, those children that were conceived or born during their parents’ marriage are legitimate including those that were conceived through artificial insemination of the wife with the sperm of the husband or of a donor, provided that both husband and wife authorized or approved such insemination in a written means executed and signed by them before the birth of the child. There are, however, certain conditions where the legitimacy of a child can be questioned. On the other hand, a child that is conceived and born outside a valid marriage is considered illegitimate. Illegitimate children are supposed to use the surname and shall be under the parental authority of their mother.

The rights and obligations between the husband and the wife, their property relations including their exclusive possessions and conjugal ones, its dissolution and separations are also covered under our family law. This law also provided regulations about adoption, parental authority including its suspension or termination, and a lot more.

Please keep in mind that the Family Code of the Philippines covers more than what is featured in this whole article. Moreover, the pieces of information provided here were also not discussed very specifically, which could mean that there might be things that were not brought up as not to linger too much on one of the topics. That is why if there are questions that you might need answers to, it would still be best to get in touch with a family lawyer in Manila, Philippines as one is an expert who knows how to answer your inquiries in the best and right way possible.

Previous PostWhy Every Entrepreneur Must Learn Labor Law Before Starting Their Own BusinessNext PostWhat Does a Litigation Lawyer in Manila, Philippines Do?
0Shares
family lawfamily lawyermanilaPhilippinestips 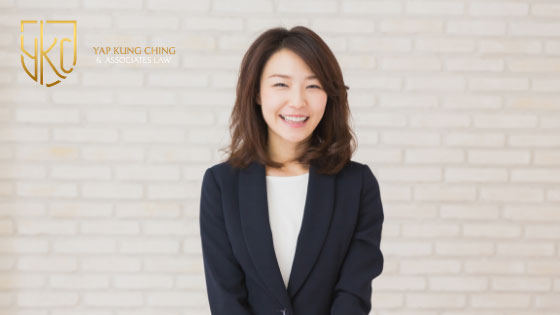 How Does a Legal Retainer in Manila, Philippines Work? 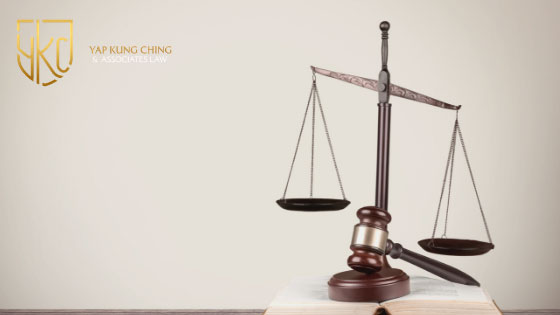 What Does a Litigation Lawyer in Manila, Philippines Do? 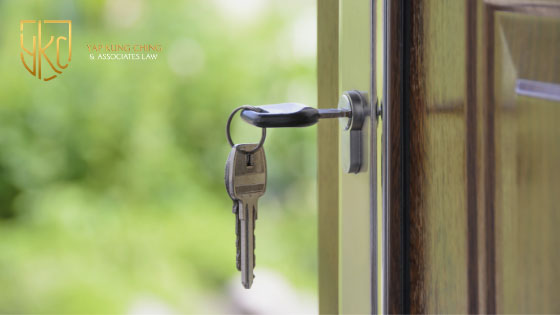 What are the Common Taxes & Fees When Buying Properties in the Philippines Tips from a Real Estate Lawyer in Manila, Philippines? 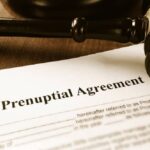 Prenuptial Agreement: Reasons To Consider Having One in the Philippines
August 12, 2021YKC Law 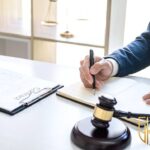 Corporate Lawyers in the Philippines To Help You With Business Matters
July 14, 2021YKC Law 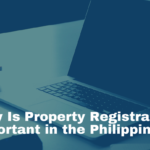 Why Is Property Registration Important in the Philippines?
July 5, 2021YKC Law